Laparoscopic cholecystectomy remains one of the most commonly performed procedures in the United States and across the world. Although the laparoscopic approach is considered safe, complications are still prevalent and occur in 6–8% of patients. Despite its relative infrequency, the most serious major complication is bile duct injury, which is a major source of morbidity and increased mortality. Bile duct injury can convert a potentially outpatient procedure into one requiring further operative interventions, additional cost, and a significant negative impact on the patient. We report our surgical technique emphasizing the principles of safe cholecystectomy as highlighted by the Society of American Gastrointestinal and Endoscopic Surgeons (SAGES) that are paramount during laparoscopic cholecystectomy to minimize risks and ensure a successful outcome. 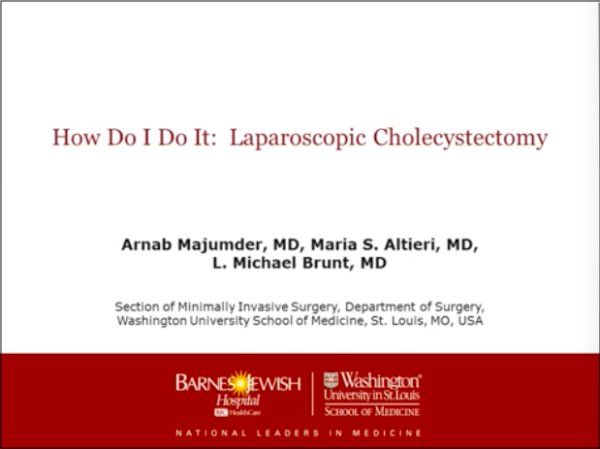 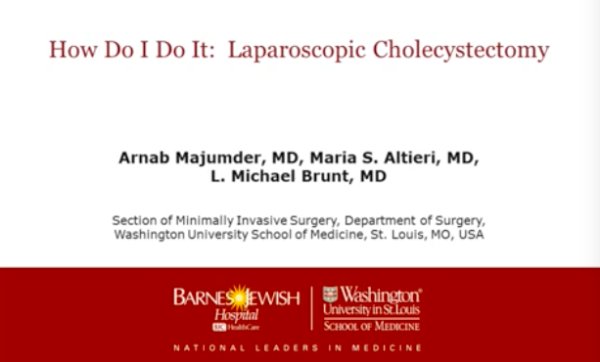