Dr. Levi Sandri has obtained international grant for his research on liver transplantation and national awards for his research in surgery focused on Minimally Invasive Liver Surgery. He won an Italian Fellowship for minimally invasive surgery. His research is based on laparoscopic and robotic HPB surgery and Liver Transplantation. In 2018, he obtained the achievement of National Scientific Ability for Associated Professor of General Surgery. He is part of E-AHPBA committee for the period 2019-2021. 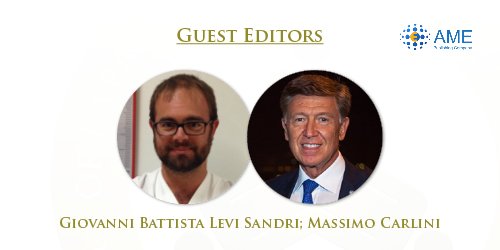