Prof. Sano is a council member of the Japanese Gastric Cancer Association and Secretary General of the International Gastric Cancer Association (Figure 1). He is the committee chair of the JGCA treatment guidelines. He is a founding editor of the journal Gastric Cancer and serves as reviewer for several international journals. He is the Department Director of Gastroenterological Surgery, Cancer Institute Hospital, Tokyo. He graduated from the Faculty of Medicine, University of Tokyo in 1980, and completed his surgical training at the First Department of Surgery, University of Tokyo. He spent 15 months in Paris from 1986 to 1987 as a research fellow of the French Government Scholarship at Institute Curie. He worked at the National Cancer Centre, Tokyo for 16 years, and has been in the present post since 2008. 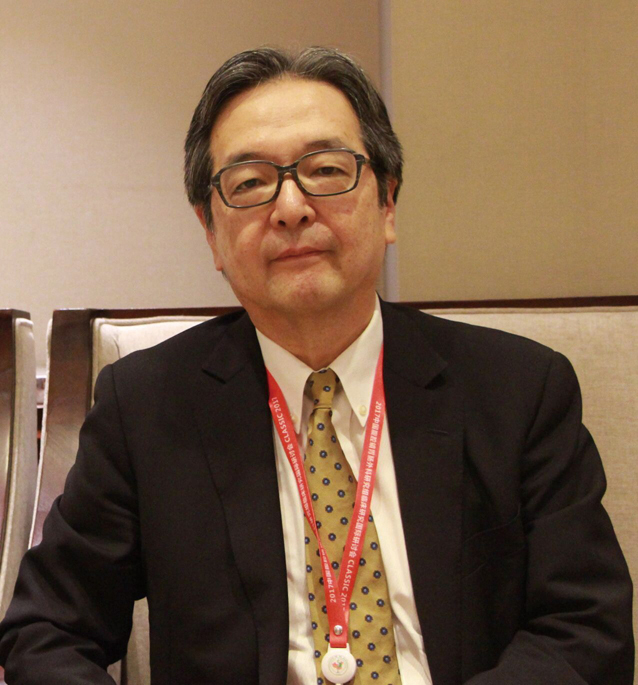 The CLASS International Conference 2017 was held during September 15th–17th in Guangzhou, China. We were honored to have an interview with Prof. Takeshi Sano who is a gastric cancer expert from Japan at the conference. In the interview, Prof. Sano not only introduced the current status of gastric cancer in Japan, but also analyzed the difference of gastric cancer treatment between Asia and the western countries. He emphasized that early detection was the basic policy of gastric cancer treatment. The early cancer is common in Asia but rare in the Western countries. Many surgeons in the West have learned Eastern style minimally invasive surgery in order to reduce the damage to patients. At last, Prof. Sano gave some valuable advice for young doctors in the field of gastric cancer.

For more detailed content, please enjoy the interview (Figure 2). (Here is the preview link of your interview: https://youtu.be/jEAuHFzWrJA, the video will be put into this manuscript when it is formally published online.) 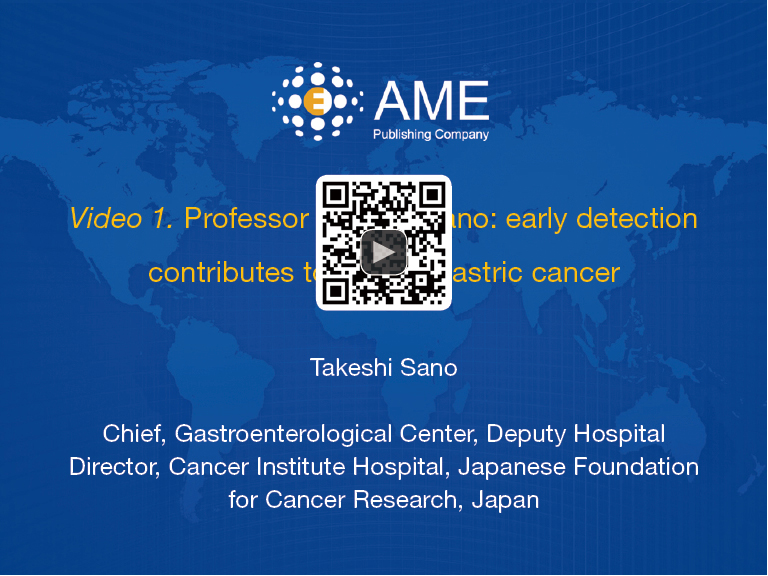